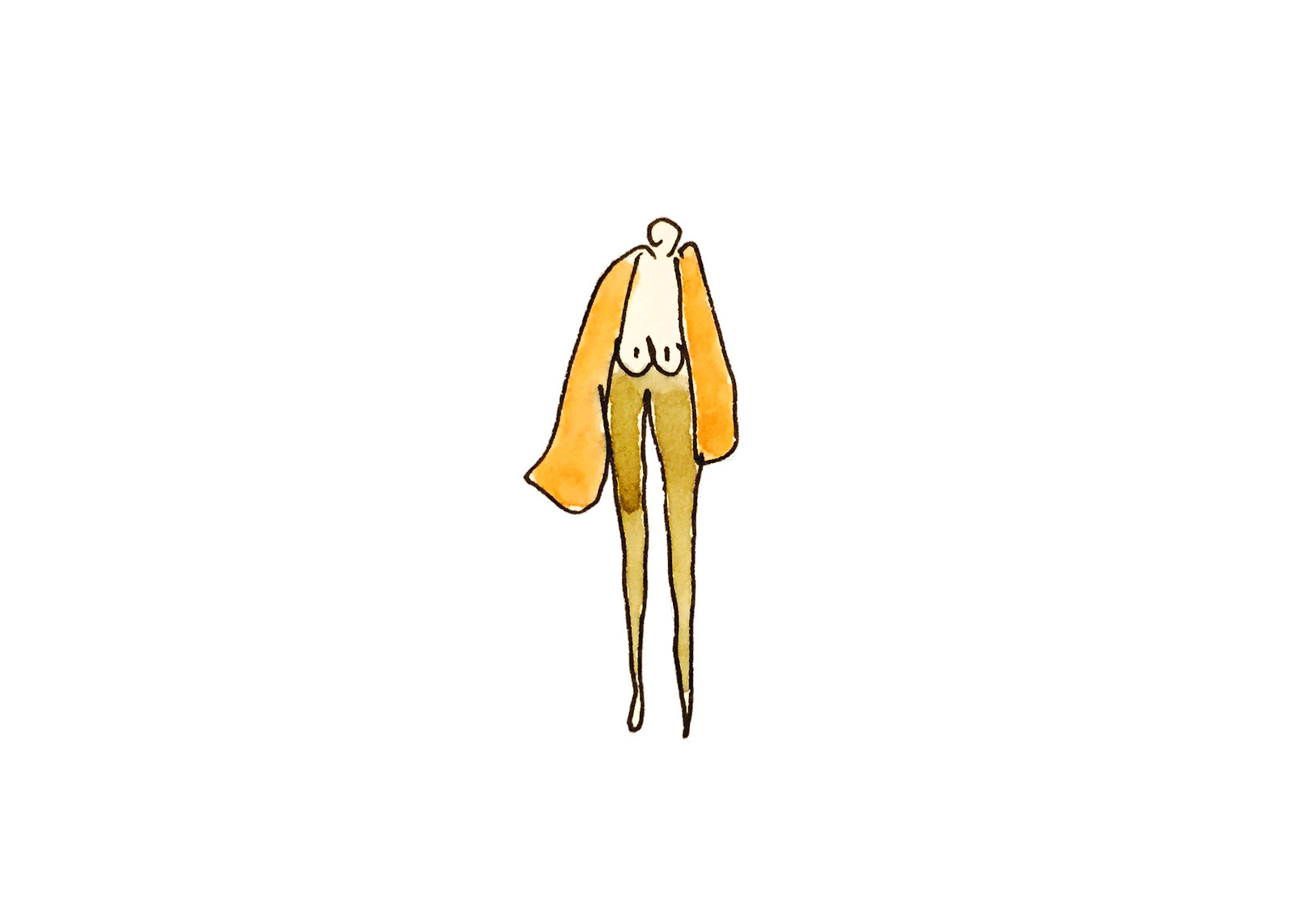 In a quest to keep learning and improving my design skills, I force myself to regularly practice design of graphics, sketches, art, typography, lettering, and other design-related stuff.

A side-project that arose from this deliberate design approach is The People Project—which has the sole objective of depicting people in their everyday life in extremely simple ways.

What you can see next is a small compilation of designs of the series produced between 2008 and 2015. I am preparing screen prints of this series and have an email list for those of you who want to keep track of the project. If that’s the case, join here. 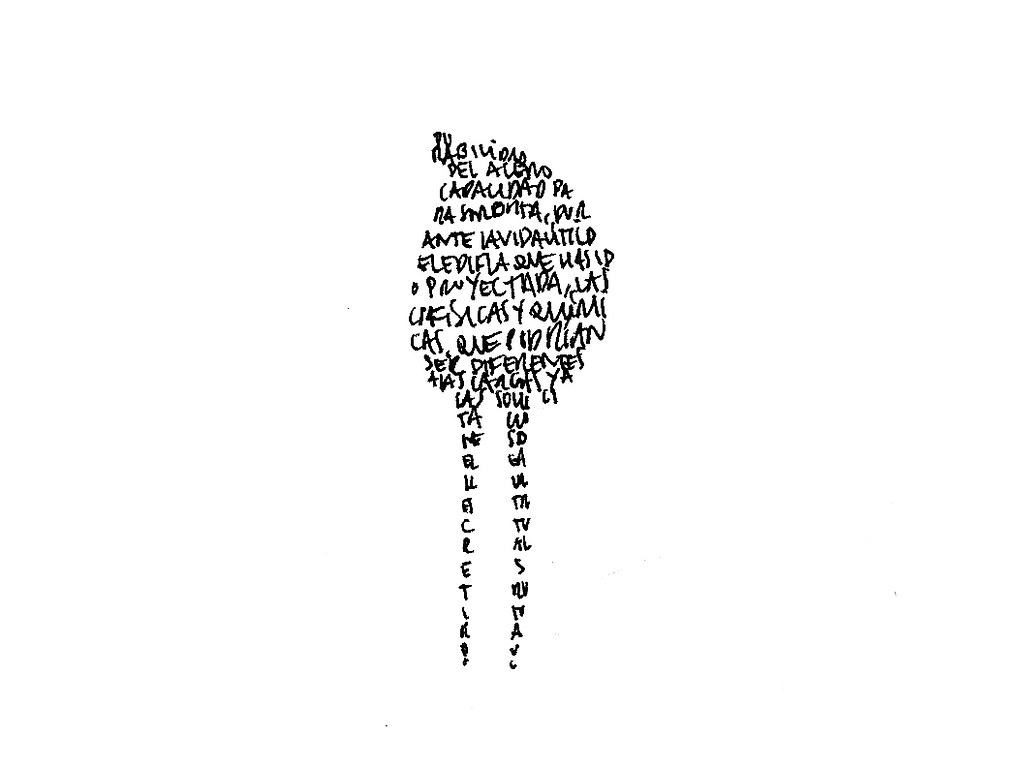 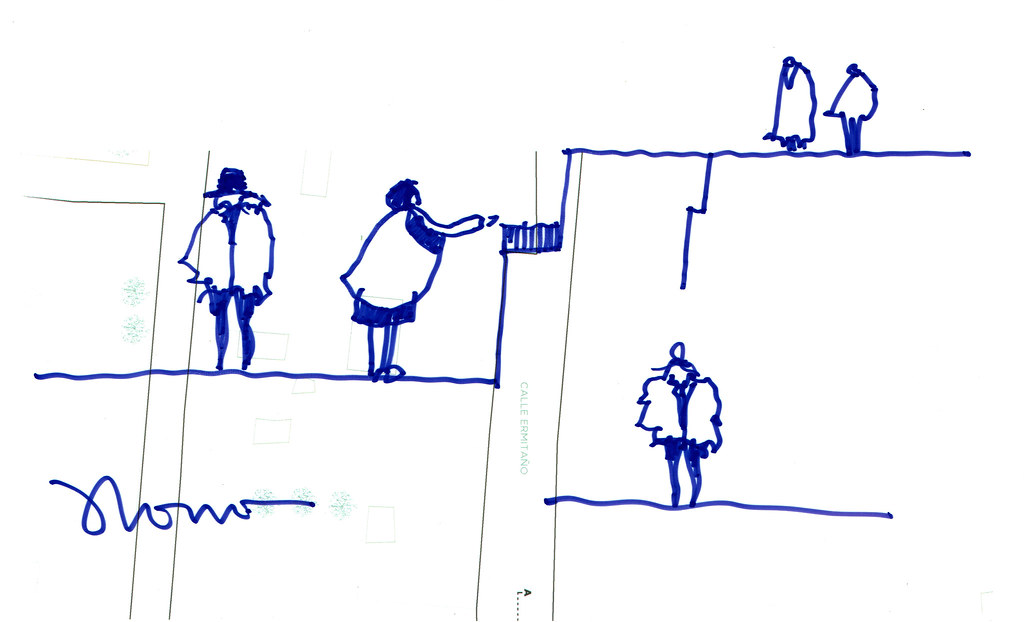 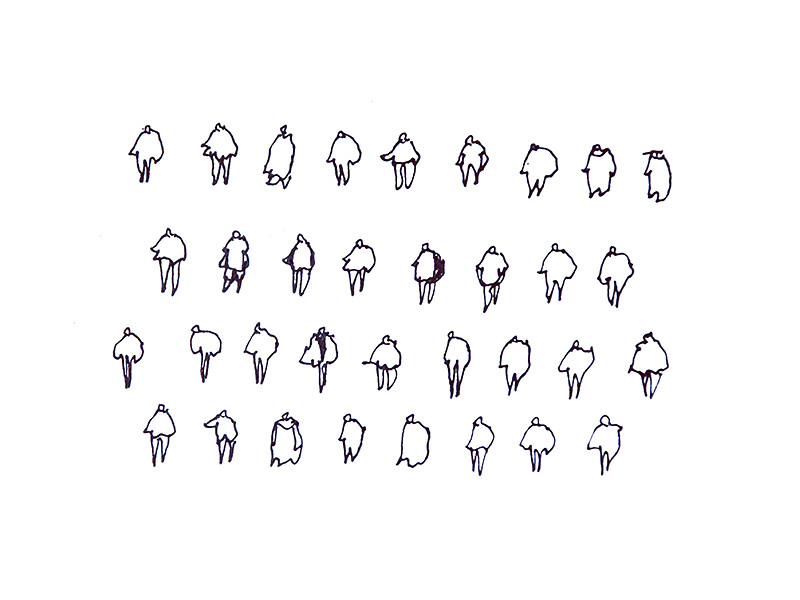 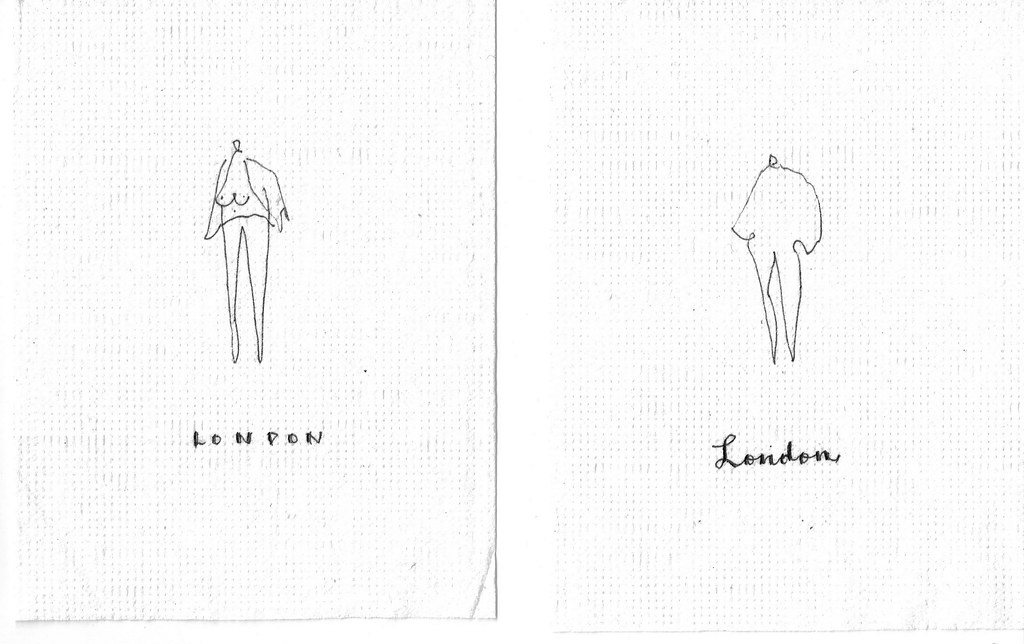 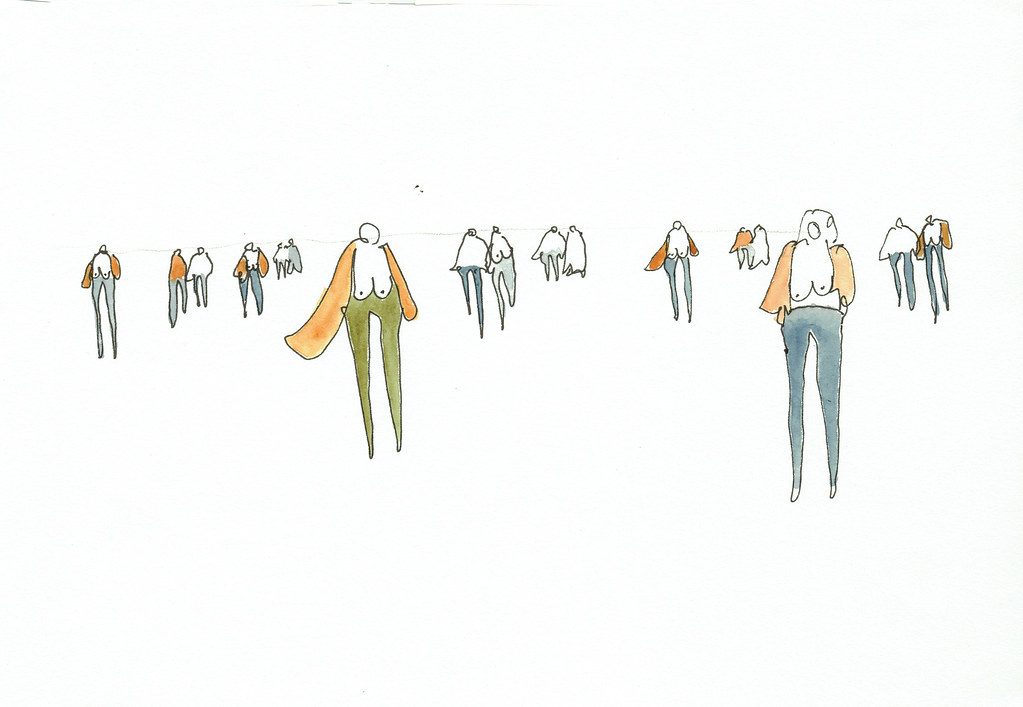 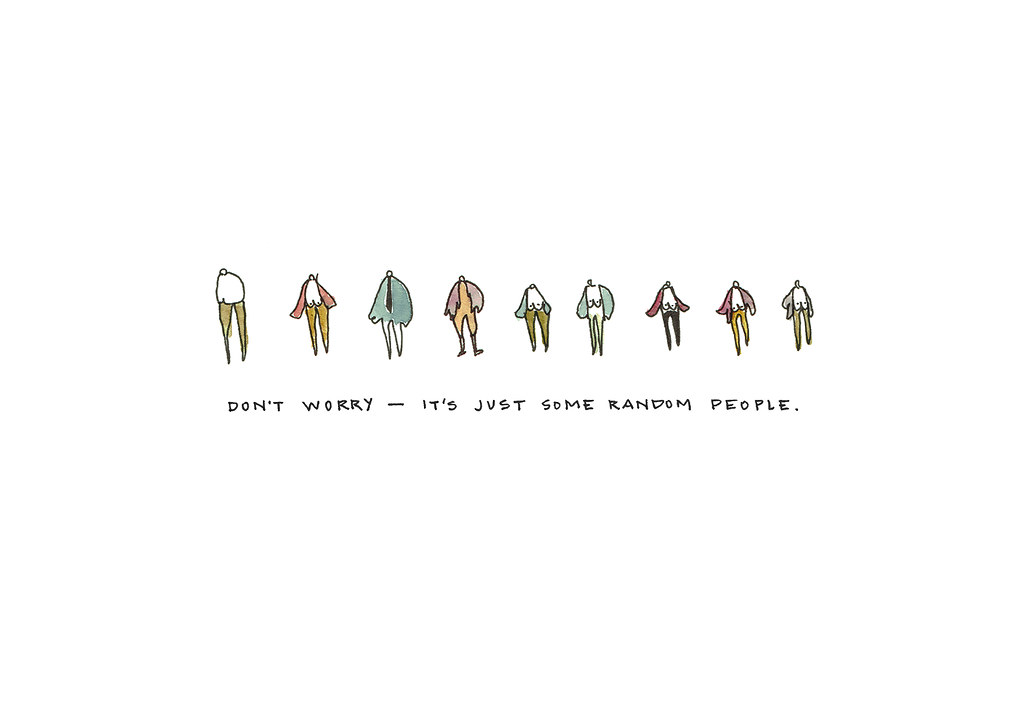 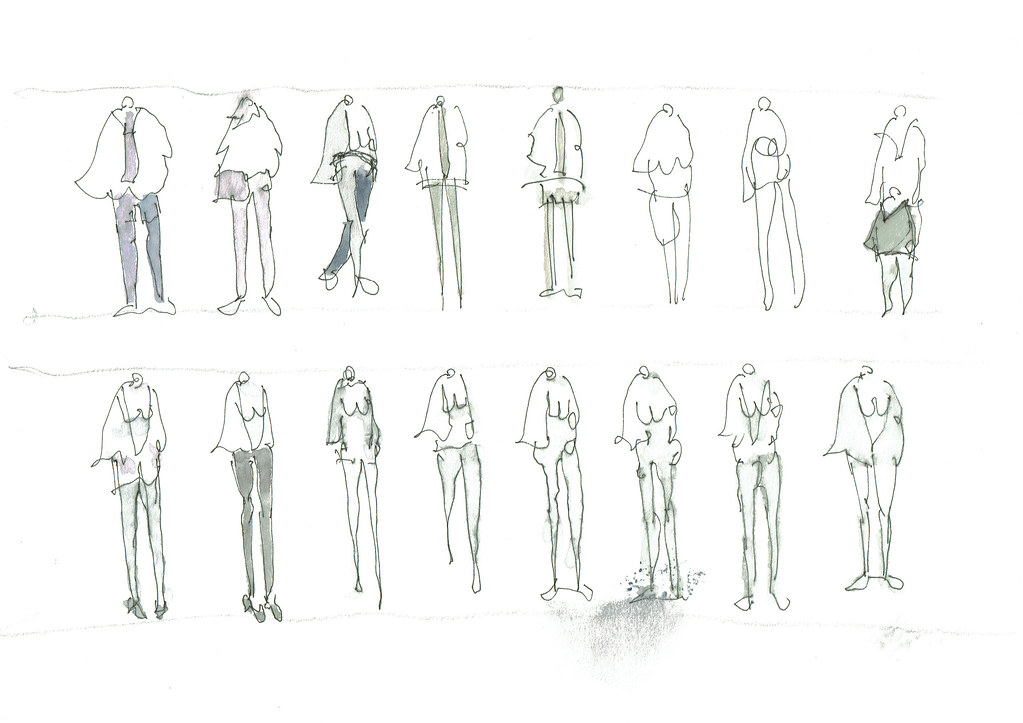 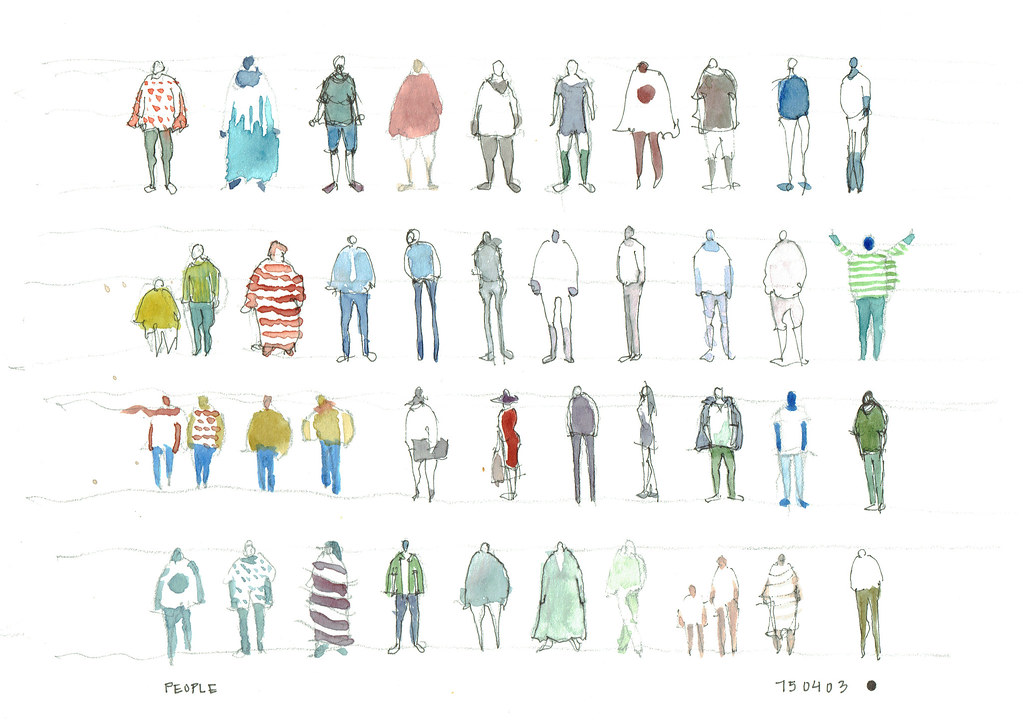 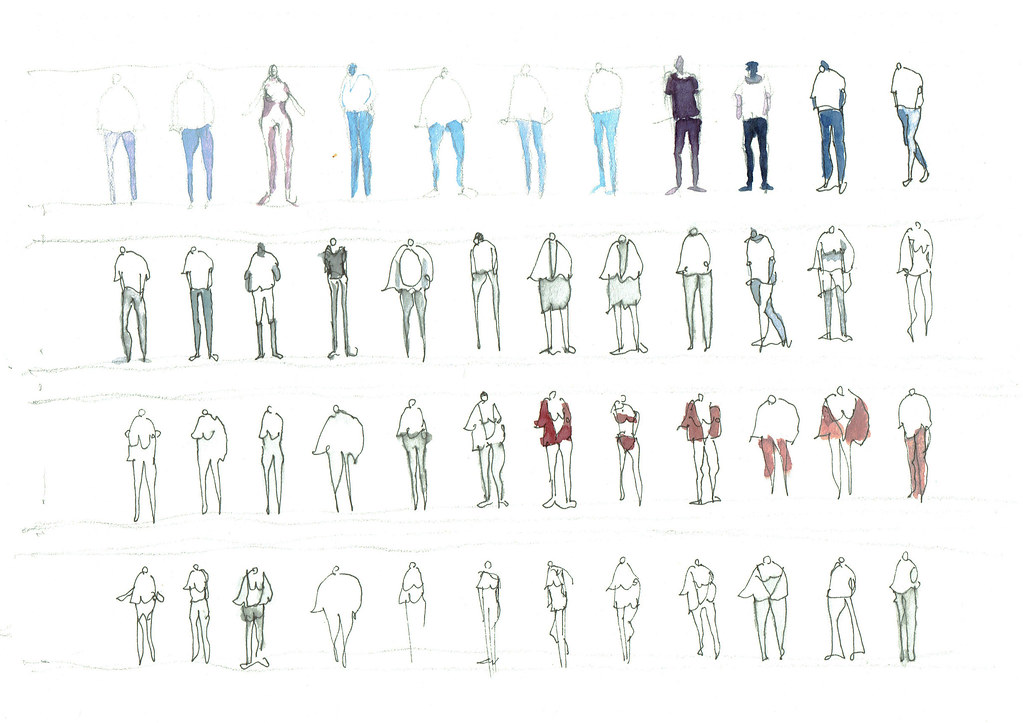