The Noun Project, Icons for Everything 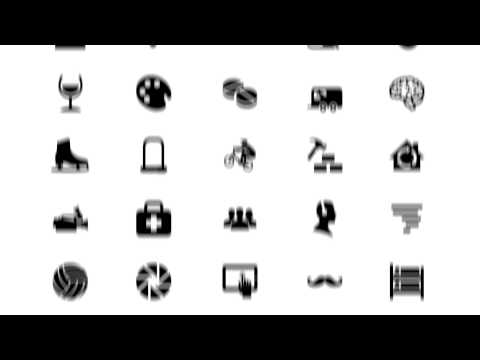 We are building one world, one symbol at a time. — The Noun Project

For those who still don't know it, The Noun Project is an initiative to make a unified visual language. Symbols are uploaded in vector format and offered to be downloaded for free, with different types of royalty attributions that in some cases can be removed by paying $1.99 or, in other, they are released to the public domain.

Anyone can contribute by uploading their designs.